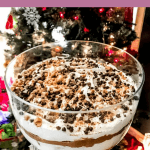 There is a reason this decadent dessert is called Death by Chocolate. It is TO DIE FOR. It is loaded with layers of chocolate-y deliciousness, including brownie chunks, chocolate mousse, chocolate chips, candy bits and more.

It is insanely yummy and my mom always makes it for Easter and/or Christmas! It’s a hit with the whole family.

This recipe has been in the family for several years now and to be honest, I have no idea where the original recipe came from. But just know that I am not claiming it as my own. I am just a BIG supporter of it and believe it needs to be shared! It would be selfish to keep this one to myself. ; )

This version from allrecipes looks pretty much identical, but there are several out there just like it!

Also, FYI: this is not a “healthier” dessert recipe. This is straight up loaded with sugar and alllll the good stuff — no substitutions and ZERO regrets!

ways to make death by chocolate a little healthier

You all know that I am a full supporter of indulging in the real thing when you want it with zero guilt whatsoever. However, there are a few ways you could make this dessert a little bit “healthier” if you really wanted to.

One idea would be to make my Fudgy Black Bean Brownies for the brownie chunks throughout the recipe, rather than a boxed brownie mix. My black bean brownies don’t make quite as much though (you want to fill a 9×13) so you would possibly have to double it.

Another thing you could do is buy sugar-free pudding mix. Not saying this is necessarily “healthier”, but it will be lower in sugar if you need that!

You can also get “Lite” Cool Whip but it really doesn’t make a significant difference in terms of calories or nutritional content.

Again, ZERO SHAME in making the real thing. We absolutely LOVE this dessert and it is amazing and you need it, no matter what!!

Other possible add-ins for death by chocolate

The original recipe that my mom has always followed calls for Heath Toffee Bits throughout the dessert, which adds some delicious flavor and crunch. I love it with Heath Toffee Bits, BUT, you could easily swap this out for your favorite candy, crushed up.

That could be Reese’s Pieces, Reese’s Peanut Butter Cups, Butterfinger, or any other kind of candy that you love! Again, I think it’s nice to have something that adds crunch, so keep that in mind! But you can’t go wrong with any of those options!

I definitely recommend sticking with the chocolate theme. Crushed up Snickers or 100 Grand bars would be amazing too… drooling just thinking about it. 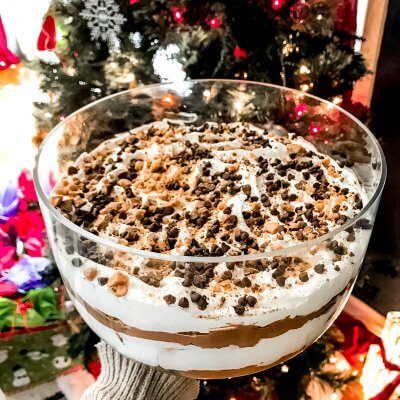 I hope your family loves this recipe as much as mine does! I’m pretty confident they will. 😉 It’s pretty hard to mess up!

Be sure to tag me if you try this one out! Enjoy. 🙂 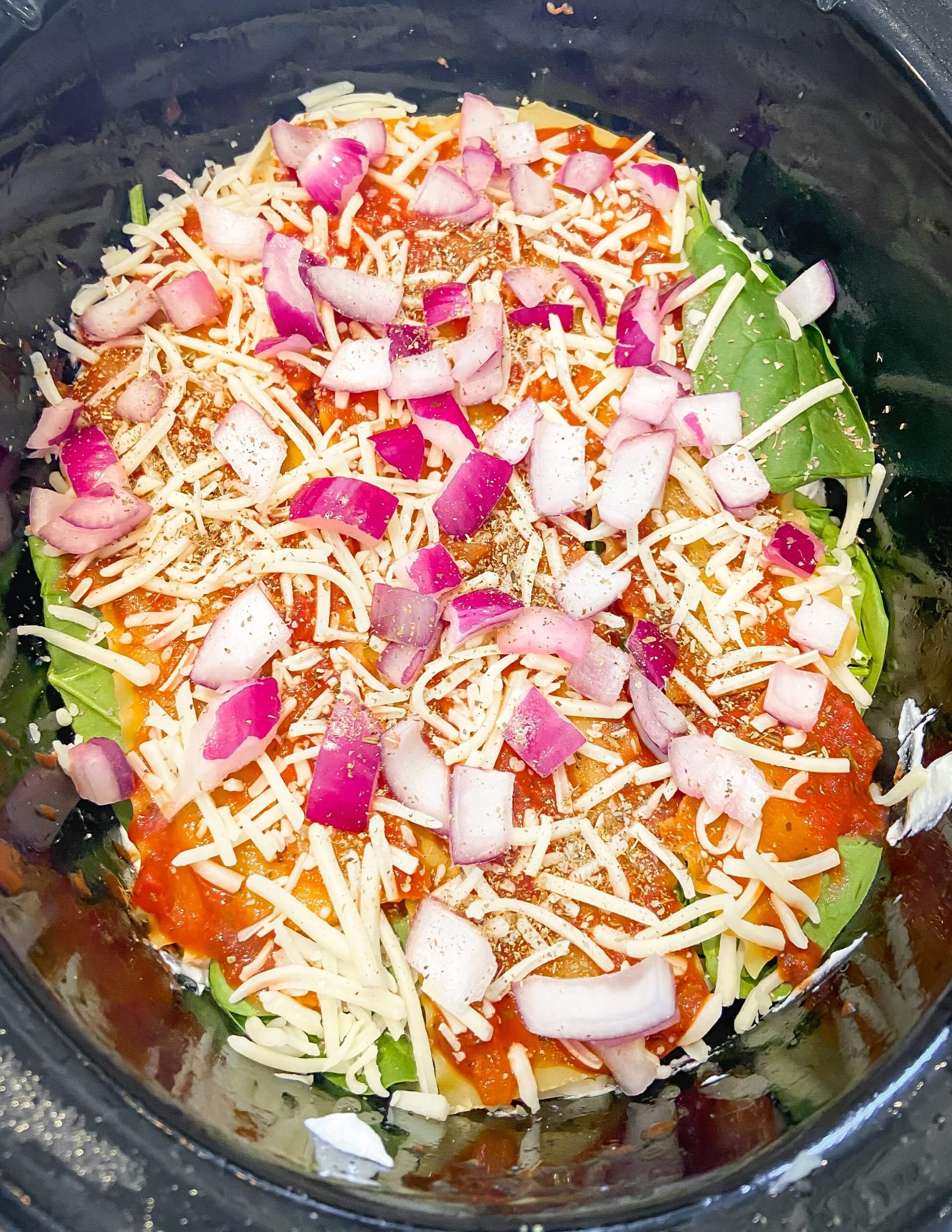 Healthy Crockpot Lasagna with Chicken and Veggies is a staple in our home, because it’s quick, easy and SO delicious. I hope it will become a staple in yours as… 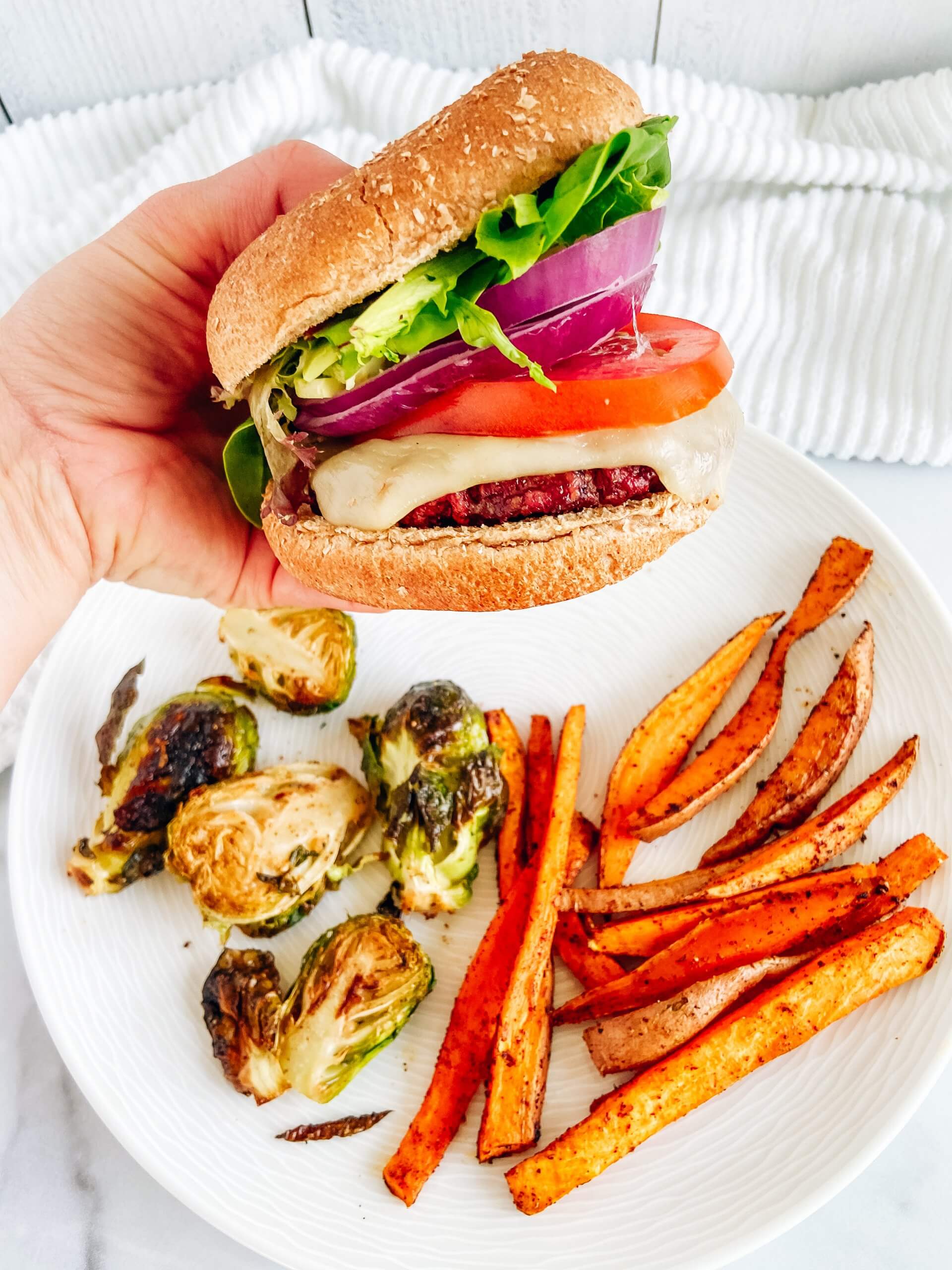 It’s hard to believe, but it is already the end of June! It’s officially summertime, people! And you know what that means… grilling season! Who doesn’t love a delicious, juicy,… 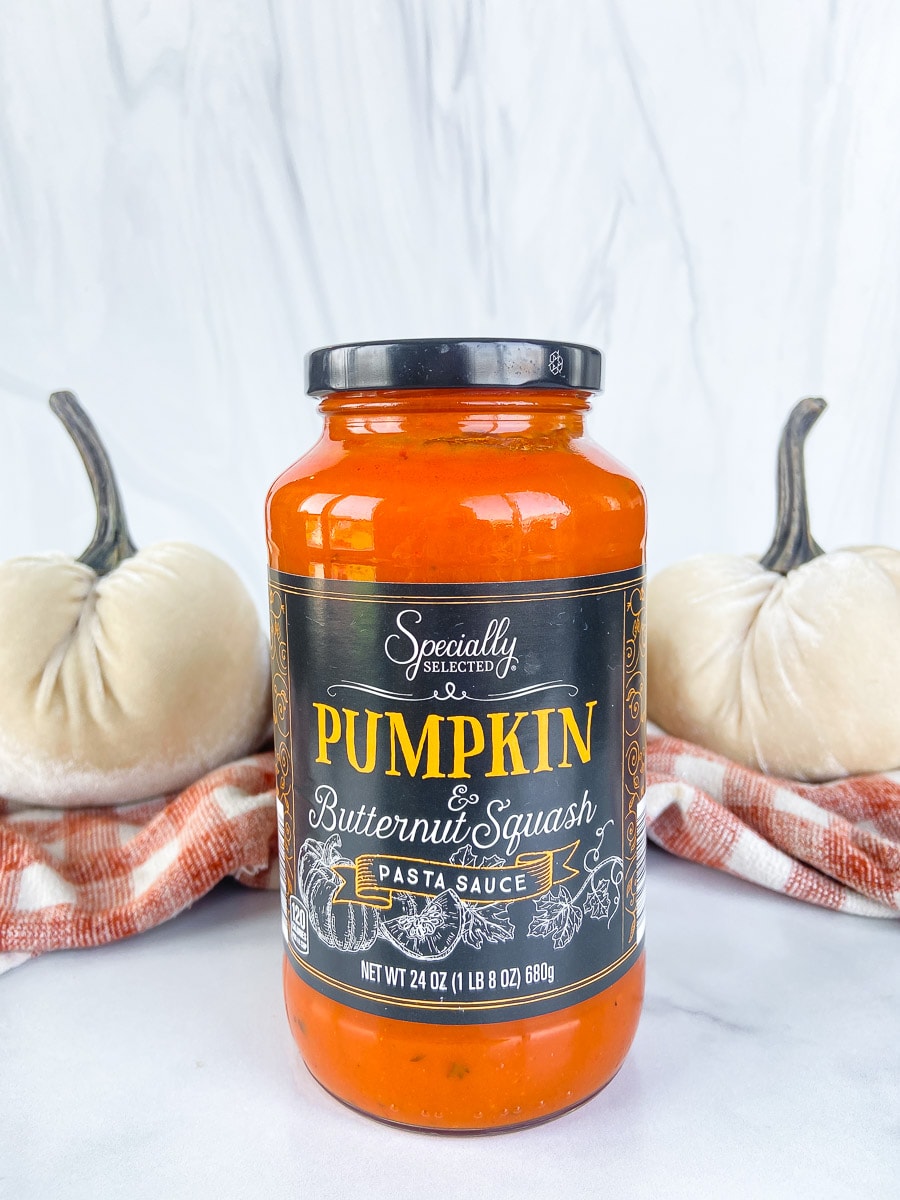 Fall is right around the corner and I don’t know about you, but I am READY. Especially since the famous ALDI pumpkin and butternut squash pasta sauce is already back… 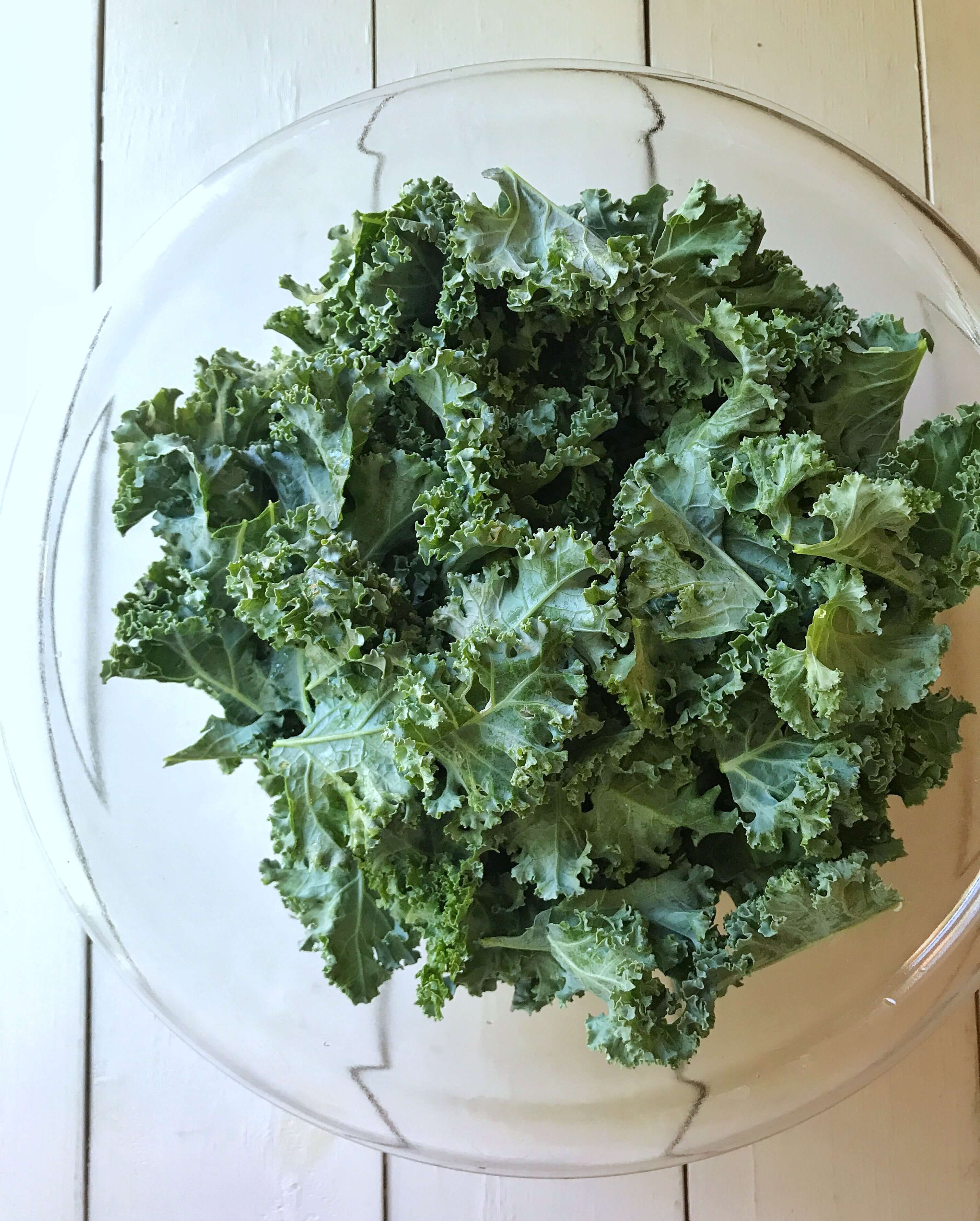 This post discusses the many Benefits of Joining A CSA Program. It also includes a delicious recipe for Baked Parmesan Kale Chips using local produce! ’tis the season for fresh…

This Healthy Chicken Enchilada Bake is easy and fun to make, full of good-for-you ingredients, and it is delicious! It also makes awesome leftovers for easy work lunches! ingredients needed… 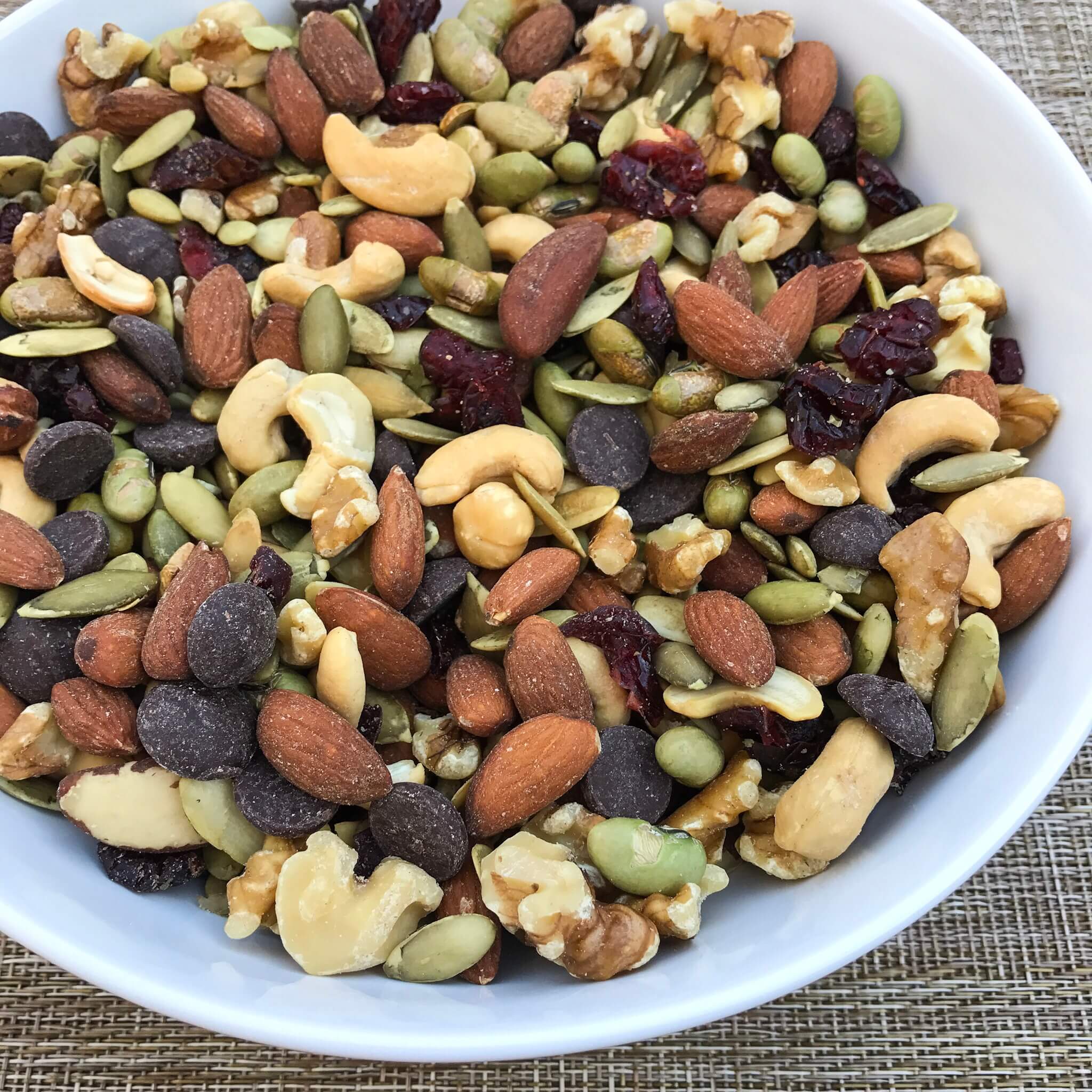 This article was written in October of 2017. I know now that my perception of intuitive eating at that time was wrong and a lot of what I said in…

I’m a wife, boy mama to Rhett, dog mom, Dietitian, soon-to-be podcaster and Kansas gal with a huge passion for wellness. Look around to find easy, delicious recipes, tips for making peace with food & your body, and all things mom life.

Learn more about me here.